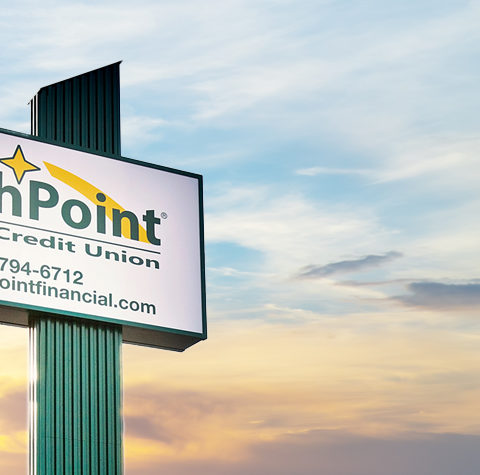 In 1936, members of St. Mary’s Church of Sleepy Eye, Minnesota, seeking a place to save and borrow money at reasonable interest rates, organized to form a credit union.

From 1936 to current, SouthPoint has expanded to seven full-services branches. Locations were opened in:

In 2018 SouthPoint rebranded SouthPoint Financial Services to SouthPoint Investment Services. During that same year a new brand was launched which is known as SouthPoint Home Mortgage.

The year 2019 brought a change in leadership. After over 30 years with SouthPoint and 23 years of those CEO/President of SouthPoint, Dick Nesvold retired. Effective January 1, 2020, Jay Gostonczik started his new role as CEO/President.

The first time you log in, please use your Member Number instead of Username and the last 4 digits of your social security number.

You have requested an external link.

By clicking this link, you are leaving SouthPoint’s website and entering a website hosted by another party. We do not operate this site, nor are we responsible for its content. Please review the privacy and security policies of the site you are entering, as they may differ from those practiced by the credit union.